Last week Mr. Fill received these great photos from Street Graphics Advertising. The municipality of Terneuzen wanted to give the smart waste bins a new look.

The look of the solar compacting bins provides an extra incentive in the fight against litter. The wrapping of the litter bins has been chosen on the basis of the environment to make them stand out in the streetscape in a striking but attractive way. Discarding litter is becoming more and more fun and interesting, as evidenced by all the positive reactions from Mr. Fill, the Municipality of Terneuzen, and Street Graphics Advertising. Not only does the look provide a stimulus, but the smart litter bins are also equipped with a sound module. This means the public is actually being spoken to, which should stimulate them, even more, to throw their rubbish in the solar compacting bins. 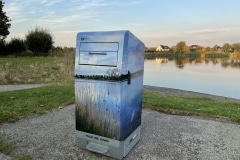 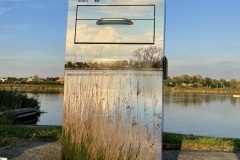 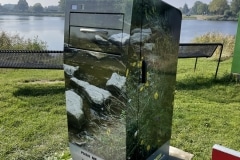 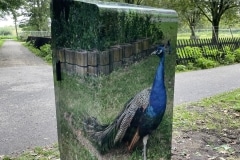 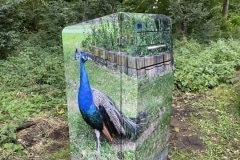 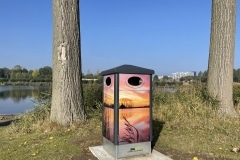 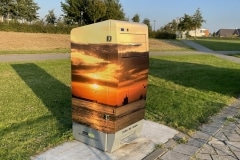 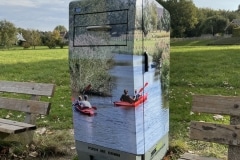 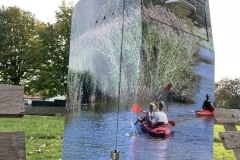 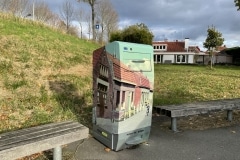 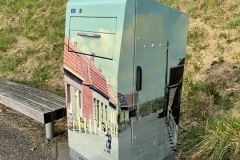 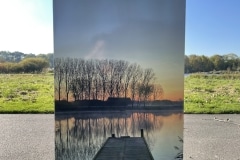 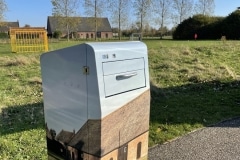 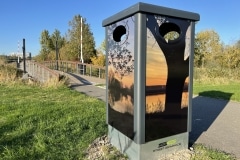 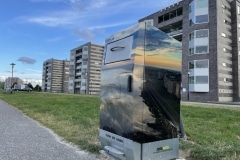